Letters to the Church #3: From those in Foster Care

Home \ Letters to the Church #3: From those in Foster Care 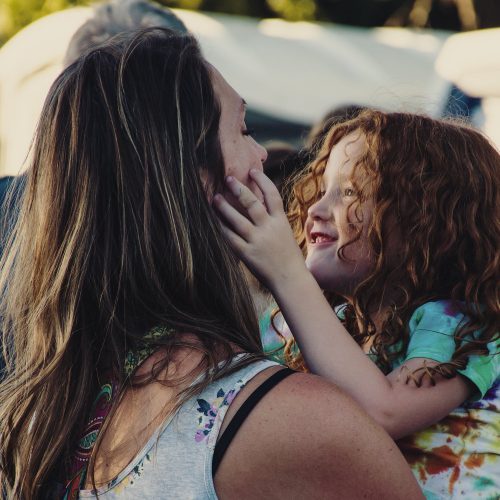 I remember when I was a kid, hearing the term ‘Bride of Christ’ for the first time and thinking it was such a strange term to describe the Church. I wondered how men would find it relatable; how collectively such a multitude could covenant in marriage to One; and how it fit with other metaphors like ‘body’ and ‘temple’.

Now when I think about Jesus’ Bride I’m more inclined to imagine what he’s looking for in his betrothed.

Who does he want to be covenanted with?

What characteristics of this Bride would make him proud to be partnered with her?

What behaviours and passions would stir his affection and admiration?

I needn’t look very far to find out. Scripture is littered with examples of what the Lord is looking for in his people.

Psalm 82:3 says “Defend the cause of the weak and fatherless; maintain the rights of the poor and oppressed.”

This is just one verse out of a great many, found in various forms all the way through Scripture, that shows what the Lord is passionate about and wants to see in us – what would make him pleased to stand alongside us. Another is this, from James 1:27: “Religion that God our Father accepts as pure and faultless is this: to look after orphans and widows in their distress and to keep oneself from being polluted by the world.”

The Lord we serve is timelessly concerned about us answering the plight of the vulnerable on his behalf. In fact vulnerable kids are worth him singling out again and again in Scripture. But unfortunately, the Bride in Australia has largely forgotten this is important to him.

With clergy abuse, forced adoptions, the stolen generation… the Church has gained a reputation that doesn’t appear to sit well in continuing an engagement with the vulnerable kids of our nation. But the difficulty we face is that the Bible clearly outlines our responsibility to step into the cause and plight of the weak and fatherless, poor and oppressed.

In my work with ARK Australia, we have spent countless hours trying to help the Church re-build a practical and active response to the most vulnerable in our nation: kids who have been removed from their parents. We want the word to go out louder, be accepted more widely, and for more godly people to take up the cause in a practical way, by stepping into foster care.

I’m so grateful to know so many who already have. I know Jesus is pleased by a Bride who represents, and cares about, the things he cares most deeply about. I know it causes great affection from him when he sees those who say they love him representing his passions by practically caring about the things that stir his heart.

Jesus wants a Bride who will be ‘One’ with him in purpose. That phrase ‘what would Jesus do’ that was so popular in the 90s had a great underlying sentiment, because it caused us to think about how we could partner with him in his mission. What would Jesus do in response to the kids in care in our nation? He’d be right there – loving them and reaching them and serving them, and ministering to their parents, bringing them healing and wholeness. That tells me a lot about what he also then requires of me.

This September is National Foster Care Month. It’s time for us as his Bride to stand up. For some of us that means stepping in to care. For others it means supporting, advocating for, and encouraging those who already have.

Dear Bride – let’s represent our Groom, and his passions, well.