Home \ Are we listening? 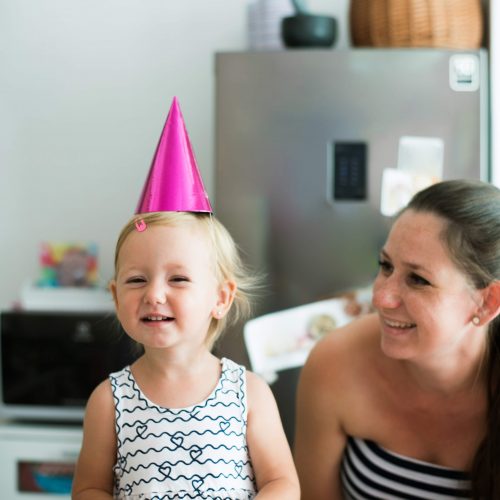 Did you know, that for a time during the Roman Empire, it was legal to leave your baby outside and abandon them if they were unwanted? The practice was called ‘exposure’, and was a way of dealing unwanted or costly, ‘defected’ and illegitimate children. If you didn’t want your baby, you could just leave it ‘exposed’ in the open air, and if they didn’t die, they might be picked up and raised as a slave for another family.

It sounds awful, doesn’t it? But one great thing that the early Christian church did, was help to end this practice. When Jesus came to earth, he taught his followers that they should live their lives out of love, sacrificing their own needs and wants for those of others. Jesus said, ‘Love one another as I have loved you,’ – and that means being prepared to lay your own life down to serve someone else- just as Jesus did for us. (See John chapter 15 verse 13).

So first-century Jesus-followers starting taking His message seriously. One way they acted in love was by rescuing these abandoned babies. The Christians would go out after dark, sit on the hills outside the city and listen for the cries of the abandoned babies. Then, they would take them home, make them part of their families and raise them as their children. It cost them a lot (babies are expensive!), but they were serving others in love, just as Jesus had said to.

Soon afterwards, there came the first Christian emperor of Rome, and after his rule, it was illegal to expose babies. The love of Jesus-followers had helped change the world.

There are children in our nation who are crying out for help. There are around fifty thousand children in Australia who need homes and families to love them. Are we listening to their cries? Christians believe that Jesus says we are to love others as He has loved us, and God calls us his ‘children’ and says that when we trust Jesus, we are ‘adopted’ into His family. If the church wants to love these children as God has loved us, we need to be good listeners –listening out for the cries of our nation’s children, just like the early church were. We need to be prepared to face the cost of love – because to love like Jesus will change the world.